Metaphors are great.
Results are even better.

We are veracityPR. And we’ve been providing top-tier services for our clients since 2000. From small boutique shops to major media organizations to public agencies to Fortune 1000 companies, we’ve had the privilege of working with some of the best marketing teams in the world.

Effective Solutions for Every Business

veracityPR is a full-service marketing, promotion, and public relations firm. We specialize in combining radio, digital media, and events to accelerate your brand. If you’re looking for Brand Development, Marketing Planning, Ad Campaign Creation, Content-Driven Marketing, or Project Management with a customer first approach, we should talk. 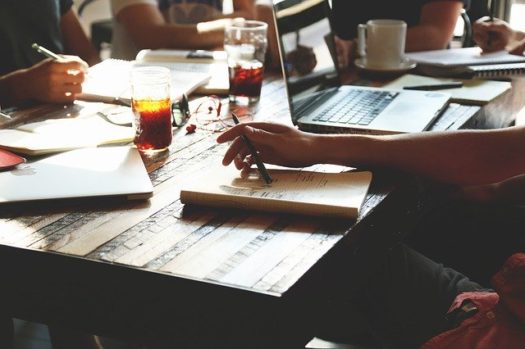 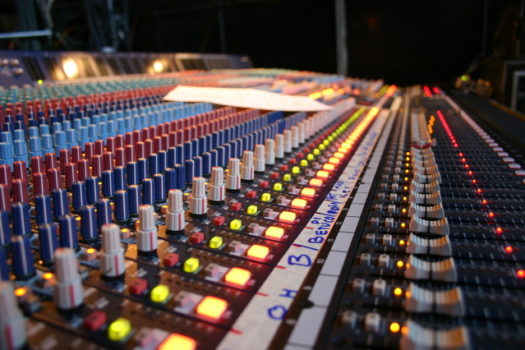 Each week, radio reaches more than 95% of the population in the U.S. Our staff has worked in just about every segment of the radio industry and can apply the experience to a variety of projects. If you are looking for advice on placing your product on radio, or need an inside track to creating a successful persuasive campaign with measurable ROI, we can help you succeed.

Develop thoughtful brand strategies for our clients and leverage data-driven marketing and advertising to create growth and customer acquisition. 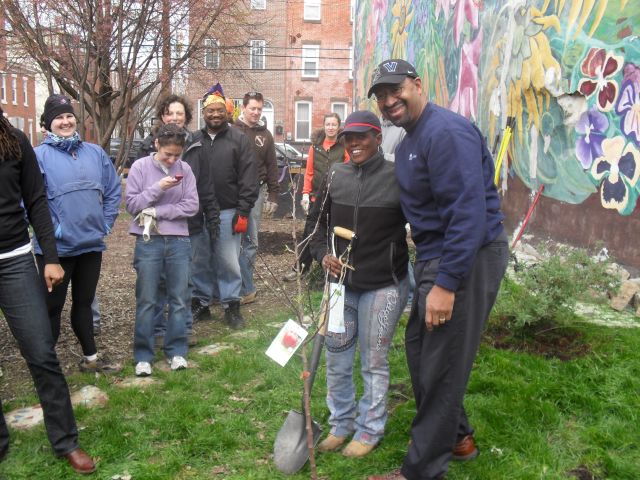 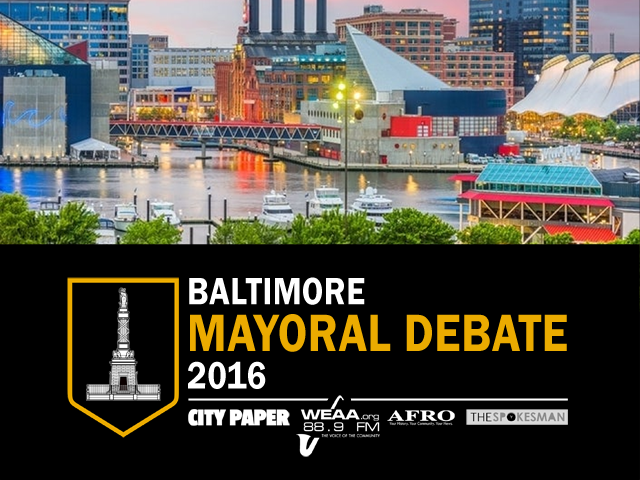 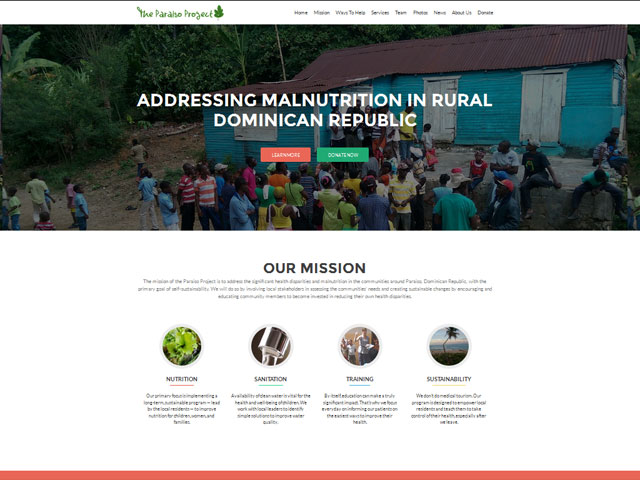 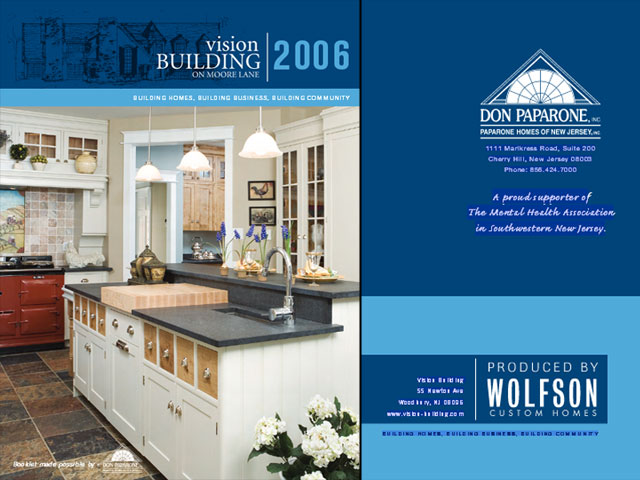 Nice Things Our Partners Have Said

Drew is a rare talent — analytical, creative, writes code, figures stuff out. He’s a best-of-breed project manager with crazy attention to detail and deadlines. He’s a quick study with a ruthless desire to solve problems, set high standards and learn new skills. He was a tremendous asset to me when I ran Entercom’s Business Development Division.

Drew has a keen ability to quickly see and understand business needs and work toward accomplishing what needs to be done. Drew managed a very young sales team, driving and motivating them to do what the business needed. He understands traditional and digital media better than most people. He is an outstanding manager and team player.

Drew possesses a combination of hands-on digital skills, a deep knowledge of the metrics the space is measured by, and a passion for charting its rapidly changing future.

Drew is sharp, creative and always open to new ideas. He strives to achieve the best in everything that he does and is a great marketing partner to have on your side.

Drew Kondylas is the Founder and Managing Director of veracityPR, a privately-owned and full-service marketing, promotion, and public relations firm that has been in business since 2000. Through veracityPR, Drew works with small businesses to develop strategies for growth and with large businesses on operations, media planning, and using advertising data analytics to improve the efficiency of online and offline media, including television and radio.

In 2016, Drew joined iHeartMedia as Vice President, Strategic Partnerships, where he worked with the company’s Mid-Atlantic region to create unique opportunities for their largest clients and agency partners. He was promoted to Vice President, Consumer Insights in 2018, and tasked with leading the rollout of iHeartMedia Analytics for that same region and for the Government Initiatives Division.

Prior to iHeartMedia, Drew was Advertising Director of Niche Products for The Baltimore Sun Media Group and served as General Manager of the Baltimore City Paper from 2015 to 2016. In these roles, Drew was responsible for all functional areas of Baltimore’s only alternative weekly newspaper, including sales and marketing, print operations, editorial, art, finance, and digital and social media. Drew also served as the Manager of Membership Sales at the The Chamber of Commerce for Greater Philadelphia from 2012 through 2015 where he oversaw business development and new customer recruitment. He focused every day on membership growth, promotion of regional economic expansion, and the advancement of business-friendly public policies. During his time at the Chamber, more than 1,200 businesses invested in the future of Philadelphia for the first time.

Before serving at The Baltimore Sun and the Chamber, Drew spent more than 13 years in the media industry working for advertising agencies, publishers, and radio and television groups including CBS, Entercom, Greater Media/Beasley Media, and Urban One/Radio One. He led both small and large sales teams, worked in promotions and marketing departments, was a full-time production director and project manager, negotiated and placed media, and held an on-air shift for a commercial radio station in Philadelphia. He remains active in the industry through his company, veracityPR. Drew is also deeply involved in the community and strives to give back every day.

Drew graduated first in his class with a B.S. in Corporate Communications from Drexel University and was a member of the Golden Key International Honour Society and Omicron Delta Kappa, the national leadership honor society. In his free time, he is the co-owner of River Mountain Farm in Bedford County, Pennsylvania, where he is working to restore the original farm house from the 1880s and learning to grow fruits, vegetables, and flowers. The farm also provides short-term rentals and on-site camping for outdoor enthusiasts and anyone seeking a retreat to nature.

You can contact us any time and we’ll make every effort to get in touch with you as soon as possible. Usually, that means you’ll receive a response within one day.

Members of the press or media seeking comments or information about one of our clients are encouraged to contact us by phone for an immediate response.

Send Us a Letter. Or a Postcard.

Email Us. Yes, we still use email. Use the form to tell us who you are and how we can help.

Our clients say they work with us because we generate new ideas and execute programs professionally and with attention to detail. We say we're just doing our job. We love creating exciting campaigns and doing things that have never been done before.

Even the biggest brands struggle to identify measurement standards that are capable of tracking reach, engagement, and return on investment when combining digital and traditional media. The introduction of programmatic buying and marketing automation further complicates the environment. We’re here to help you simplify, understand, evaluate, and act.

From a 9-week free concert series that took place in the thriving South Street District of Philadelphia to a ticketed party for 1,000 of our closest friends to a luncheon for the who’s who of the business community, our staff has managed all sizes and types of events, and some really strange ones too.

As a small, privately-owned firm, we are able to move quickly and give our clients the attention they deserve while still intently focusing each organization's specific needs.